I've been evaluating a couple different mapping software packages recently and the other day I noticed that the same addresses geocoded (for those who don't know what geocoding is you can find out more about it here) to different locations. They are mostly the same but I figured it was interesting enough to do some more digging and see how different mapping services compared.I looked at the following services. Some of them are commercial services with open apis (ESRI and mapquest) and some of them are non-commercial services with open apis (yahoo and google although google does not have a geocoding api).

For google I viewed the resulting values for latitude and longitude that were generated from a search for the address. For yahoo and ESRI I used their REST geocoding apis and for mapquest I used their java api to their commercial service since their openapi service is only in beta currently.I took 5 addresses located at different points in the US and one in Canada and mapped the returned latitude and longitude from each service. Here are the results: 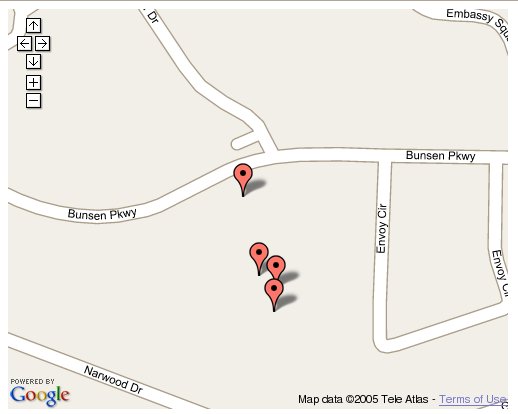 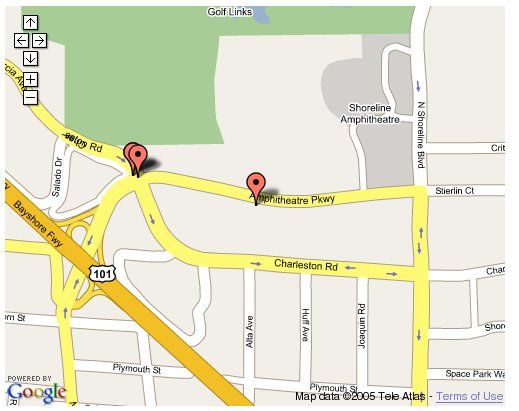 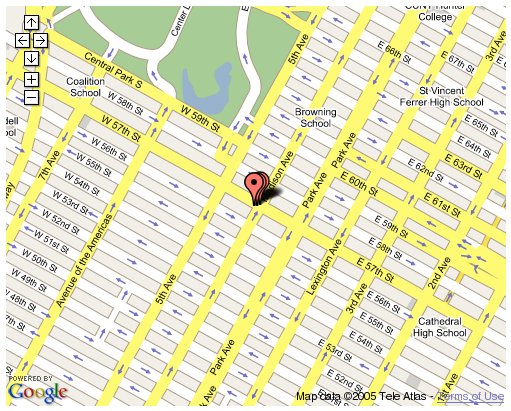 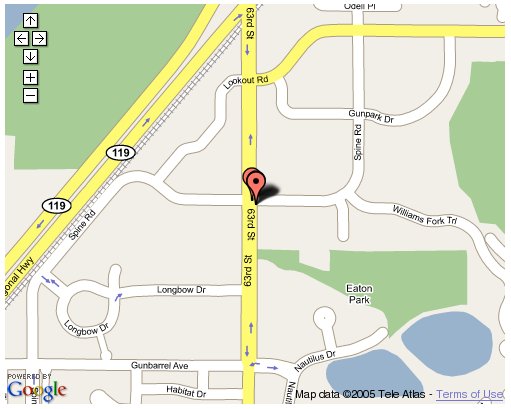 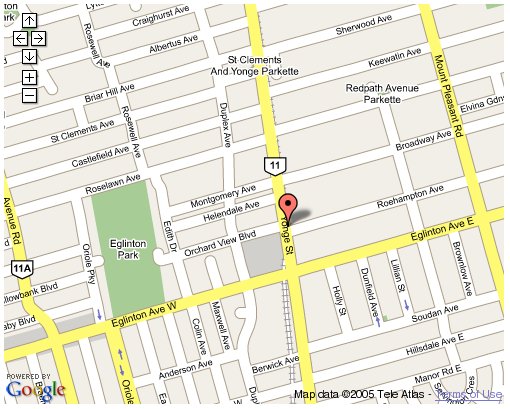 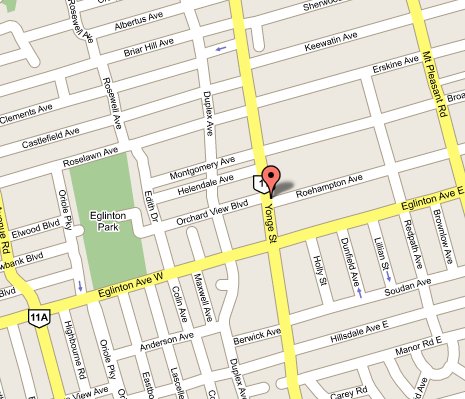 For the most part all of the services provide very similar results for geocoding in the US. From the limited number of locations I tested it seems that the larger cities have a more reliable set of outputs. In NY for example they almost completely stack on top of each other. I find it interesting too that in 4 out of 6 cases yahoo came back with the exact same results as ESRI provided.

The last thing to notice of course is that the results for Canada are not as good. First off I couldn't get yahoo's service to work with a Canadian address for some reason. Also notice that the ESRI latitude and longitude results are swapped. And viewing the results from google for latitude and longitude gave me some wildly incorrect values but the map was actually correct (thus the two maps). The only completely reliable service for Canada was mapquest and google (although google doesn't do geocoding) with ESRI coming in next just because the results were swapped. All in all I think all 3 did a good job.

I'm not sure why google hasn't produced something in the way of geocoding yet. I think they have the mapping nailed down but their lack of geocoding will put them at somewhat of a disadvantage at some point since the other 3 services are in the open now and both ESRI and mapquest already have commercial versions of their services that people use widely.